¿Why is it better to study in Spain? 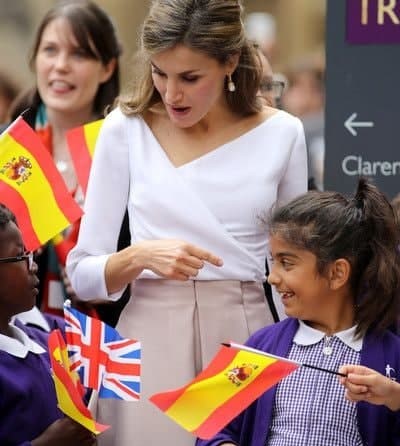 It is worth coming to Spain not only to relax on the beaches of the Costa Brava, but to visit the works of Antonio Gaudí and see the masterpieces of Goya and Velázquez. Here you can get a European education at small Western prices.

Structure of primary and secondary education in Spain

Types of schools in Spain

The virtues of learning in Spain

Parastatal and private schools in Spain wear school uniforms. In other stages the official form appears: pullovers, skirts for girls shoes, pants and shoes for children.

Most private schools have a school bus service that transports students to nearby towns and districts. The cost of this service per month is 100 euros per month.

It depends on the school and the stage of education. The registration fee must be paid for admission to a private school: from 300 to 3,000 euros. Education costs between 6,000 and 24,000 euros per year on average without accommodation. The most expensive are American schools, especially high schools. Additional costs are paid for the child’s meals, travel and accommodation.

Here is a list of schools by region with contacts that will help you quickly find the interesting variant.

If you have any questions, or need help finding a place to study, rent or buy a house, write down and collect documents for Residence in Spain, please call Albamargroup +34633144103 or ask questions in the official e-mail: info@albamar.group.